The general public views the digital installation on Dr. Jose Rizal and Sentro Rizal Agana at the Micronesia Mall in Guam as part of the commemorative activities for Rizal Day 2021.  (Photo: Agana PCG)

29 December 2021, Agana, Guam - The Philippine Consulate General in Agana, Guam, organized a digital installation of audio-video materials on Dr. Jose Rizal and Sentro Rizal Agana at the Micronesia Mall in Dededo, Guam as part of the commemorative activities for the 125th Anniversary of the Martyrdom of Philippine hero, Dr. Jose P. Rizal - officially, “Rizal Day.”  The event aims to reach the wider public for this year’s milestone commemoration of Rizal.

In a revisit to the Rizal Day 2021 theme “Rizal: Para sa Agham, Katotohanan, at Buhay” (Rizal: For Science, Truth, and Life), Consul General Patrick John U. Hilado said in his video message, “The best way for us to honor the memory of our national hero is to live by the values he held so dearly.  The most important of which is, of course, his love for our country.  However,  beyond that, we also honor Dr. Rizal by emulating his efforts to promote truth, to believe in science and to live life to the fullest.”

Some 100 patrons visited the exhibit in Guam’s largest American-style mall owned by the family of Filipino tycoon Lucio Tan.

On 27 December 2021, to kick-off the commemorative activities, Consul and Acting Head of Post Ferdinand P. Flores led the reading of “Mi Ultimo Adiós,” (My Final Farewell). Consul Flores also shared plans to have the poem translated into Chamorro (Guam), Micronesian (Federated States of Micronesia), Marshallese (Republic of the Marshall Islands) and Palauan (Republic of Palau) languages.

On 30 December, the Consulate will participate in the special online screening of Nicolas B. Pichay’s film, “Rizal’s Pen” via Facebook page @PHinAgana.  The film organized by the National Commission for Culture and the Arts | Sentro Rizal Filipinas, will run from 30 December 2021 until 01 January 2022.

Philippine Consul General Patrick John U. Hilado delivers a video message on the occasion of the 125th Anniversary of the Martyrdom of Dr. Jose P. Rizal. 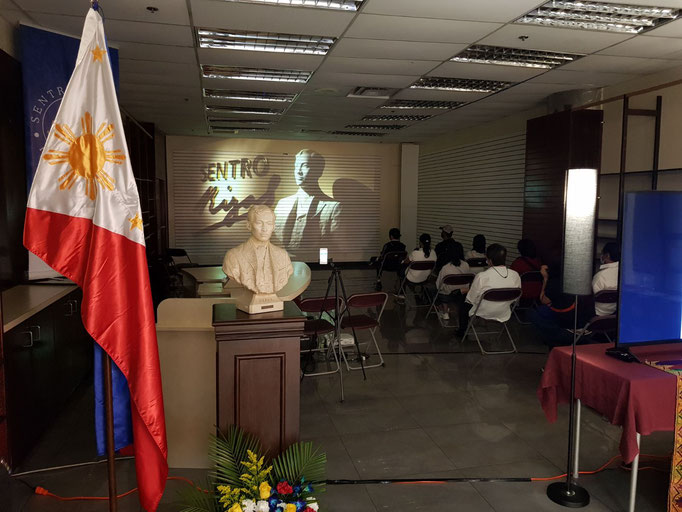 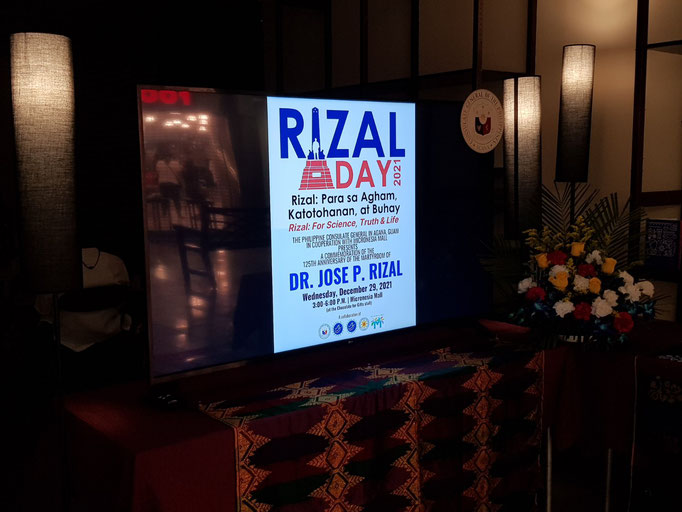 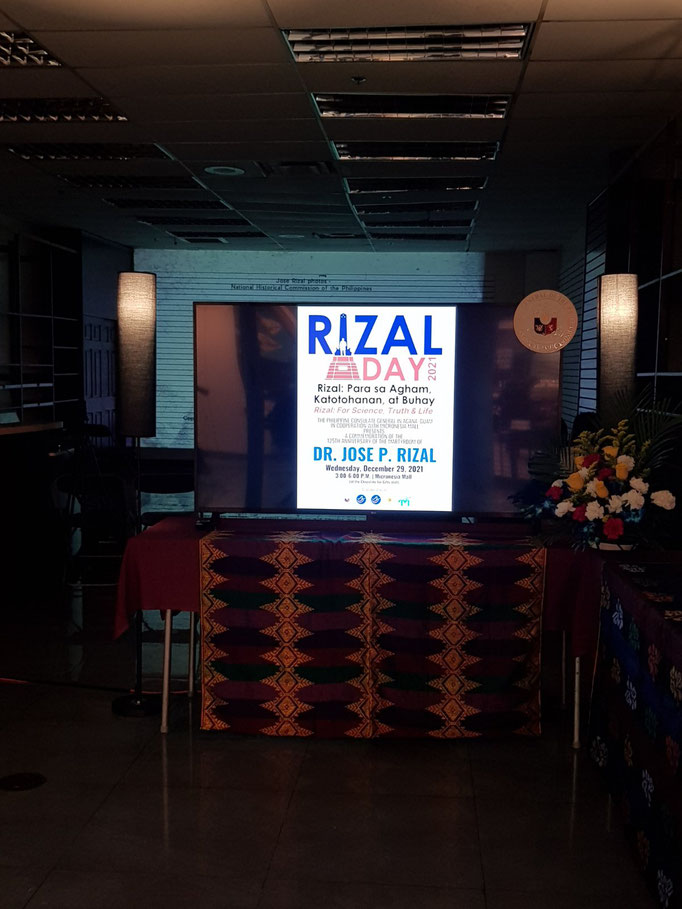 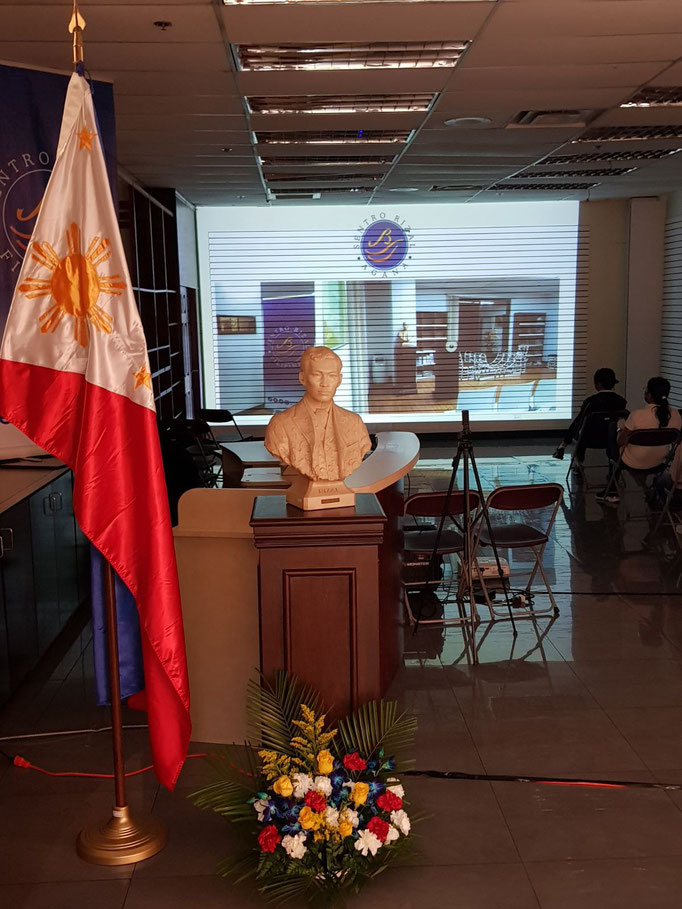 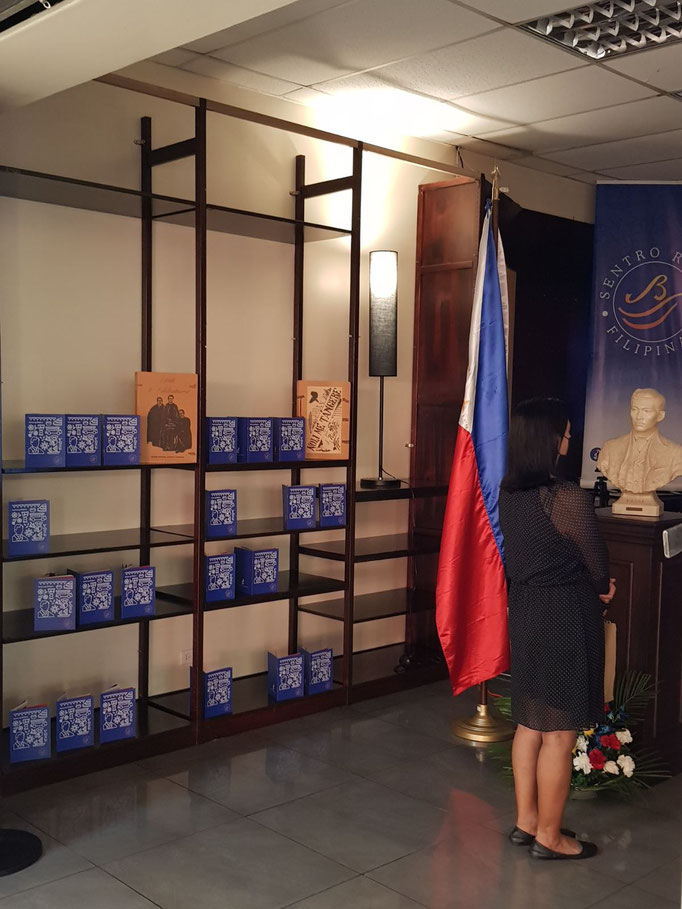 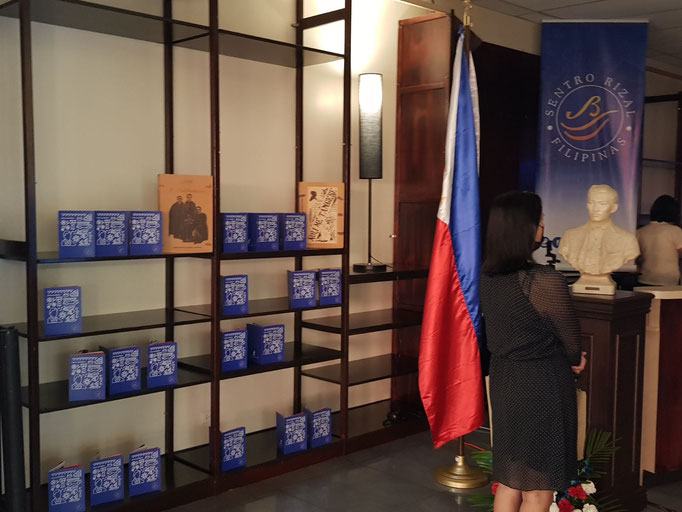 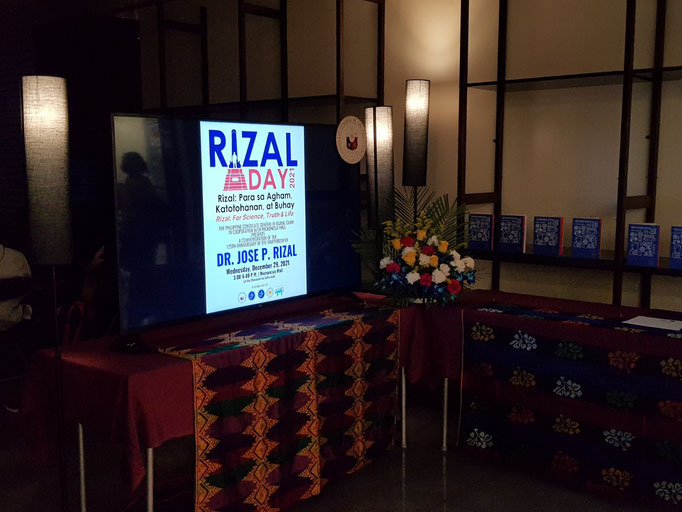 OR VISIT US AT

OR SEND MAIL TO

REGULAR BUSINESS HOURS
NOT APPLICABLE AT THIS TIME